For 30 years MTG has been providing IT and AV Services

Our experience, passion and determination is what makes us stand out from the rest.

Click anywhere on the video to start and stop it.

Since 1989, MTG has successfully partnered with

educational institutions, government entities and commercial businesses in achieving their IT goals 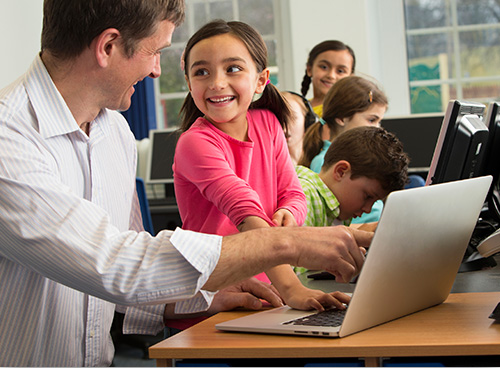 Our education services are customized for your school district’s strategic initiatives, budget requirements, and overall objectives. MTG has been an certified provider of E-Rate services since it's inception. 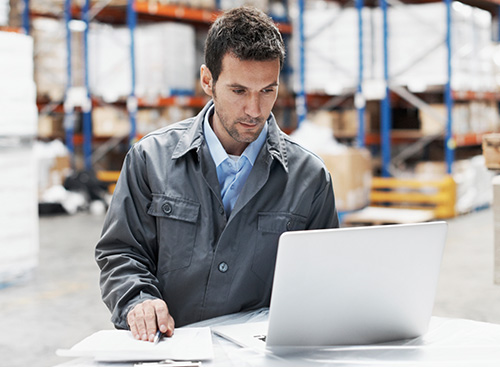 Just because your business isn’t a Fortune 500 company, it doesn’t mean you don’t deserve enterprise-level IT. With customized IT solutions, we give SMB’s the opportunity to afford to play with larger companies. 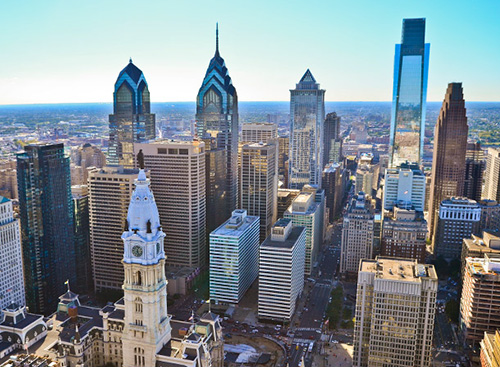 Let our experienced team of enterprise-level IT Professionals ensure that you get the right solution to your problem. MTG's IT consultants all hail from enterprise IT backgrounds and understand the challenges and nuances of corporate IT.

We are the Mid-Atlantic Region’s IT & AV Professionals

MTG was founded in 1989 by a few geeks who had a calling to provide ISS, or Information System Services, as it was called back then. MTG -- originally ‘Mac Technology Group’ -- is a name where we get to boast about our roots in Apple Macintosh.

As ISS evolved, so did MTG. After bringing network security and wireless expert Steve Katsman on board, MTG became an "IT" company (Information Technology, for those of you still catching up).

During its early years, MTG’s focus was on building its client base by providing security and wireless technology services to the government education sector before eventually expanding into the corporate arena.

As a result of this growth, the company’s legal name was changed to Micro Technology Groupe. Maybe we were a little ahead of ourselves by adding the "e" to the end of the word Group. But the Micro part was cool… Bill Gates had Microsoft and since we now had some Microsoft Certified experts as part of the MTG family, it seemed like it fit.

Time passed and MTG reached another milestone when Ettore Dragone, Founder/Owner of ITS (IntelliTech Solutions), decided to acquire a majority stake in MTG and bring ITS under the MTG house of Information Technology. The acquisition allowed MTG to deepen its roots in the IT and business community, and because Ettore Dragone was an IT and AV professional regarded as an expert in the IT field, there was another call for a name change -- MTG IT Professionals.

We dropped the ‘AV’ from our new company name partly to give the lawyers a break, but quite frankly, we’re all about technology and strings of IOIOIOIOOOII (ONs and OFFs for all you non-techy people reading this). Rest assured, MTG is a full-service IT and AV solutions provider.

Today, we get to describe and associate ourselves with yet another big fancy acronym -- MSP or Managed Services Provider. To be clear, MTG does not think of itself as an MSP company, though we do offer exceptional managed IT services such as Hosted Email, VoIP, Cloud Services, and all the business technology solutions you would entrust us to manage. It is important that you know MTG still holds true and steady with the fact that we are a bunch of IT Professionals (a.k.a. geeks) who simply love technology and believe in "Doing the right thing and doing IT right!” Mitigating risks, ensuring system functionality, and optimizing your IT investment are paramount to having success with our clients.

"We here at DeSimone Auto Group have survived thru some if not the hardest times in the Auto Industry. Thanks to MTG and their knowledge of how businesses can use technology on how to save money, we were able to drastically reduce our technology expenditures and become more efficient. By going to a END_OF_DOCUMENT_TOKEN_TO_BE_REPLACED

It is like having you personal IT Professional and Operations person there when you need them....

"For over 10 years I have been relying on MTG and it's staff to provide us direction and IT services when we either simply don't have the time or need a level of expertise that is not justified keeping on staff. One of the best attributes of MTG is that they simply believe in providing the best solutions END_OF_DOCUMENT_TOKEN_TO_BE_REPLACED

"As an MTG client we can rest assured knowing that our network is in good hands 24/7/365. Our Outsourced IT is manged by MTG's Certified Network Administrator, Bill Morton, Bill and the staff at MTG work tirelessly to ensure that our systems are operating smoothly and safely around the clock, a proactive END_OF_DOCUMENT_TOKEN_TO_BE_REPLACED

Ettore & Team MTG, I just want to inform you of accolades NetTek received for the work MTG recently completed on behalf of NetTek at Haynes Furniture/The Dump in Pennsylvania. Thank you, team MTG--you’re awesome! Thank you Ettore for the timely and quality work from your very fine group of professionals. END_OF_DOCUMENT_TOKEN_TO_BE_REPLACED

Ettore was a self-motivated Systems Engineer that always went the extra mile to make sure the client was happy with final outcome.

I have worked with Ettore on many different types of projects over the years. His superior knowledge of industry, mated with his unique ability to assess customer needs and provide cutting edge solutions (based on his long and short term strategic assessments) set him apart from the rest.

Ettore and his staff at MTG are wonderful at what they do. I would highly recommend their services!!

Ettore and his team jumped right in and quickly solved our company's IT problems. Ettore's expertise has been invaluable in all technical aspects our our business. All of MTG's staff members quickly find solutions, and are very personable.

In the 10 plus years I have worked with Ettore I would classify him as a true "Thought Leader and Industry Expert!" Market Strategizer! Solution Oriented! Customer Centric! Ettore is a leader within any organization that he has worked with.